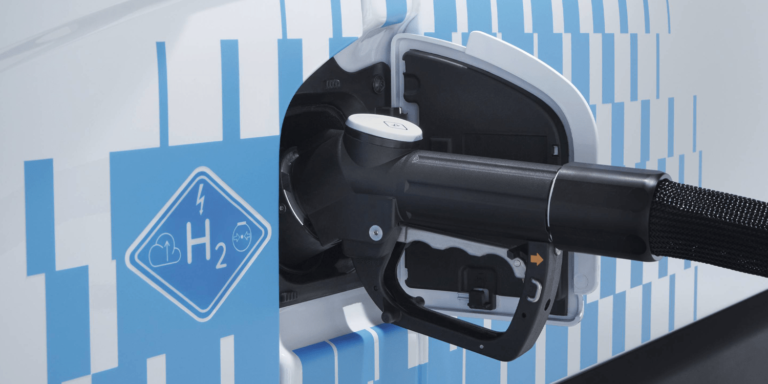 The Italian city of Bologna and public transit operators TPER and Srm are launching one of Europe’s largest fuel cell bus projects worth 90 million euros. The first 34 buses shall enter service in 2024, with the remaining 93 to follow by mid-2026.

The City Council has secured funding through the Next Generation EU fund, and the fleet renewal is part of the plan of the Bologna Mission as a climate-neutral city by 2030.

All partners have signed the agreement; only tenders have yet to be published. TPER will manage the purchasing procedures and facilitate the installation of hydrogen filling stations at its city depots. As the owner of Bologna’s public transport network, Srm, will project manage, especially regarding infrastructure.

The 127 fuel cell buses headed to Bologna over the next four years will join other zero-emission vehicles in operation in the city. As reported, TPER is working with VDL Bus Coach on electrifying the service. The company ordered seven e-buses from the Dutch company and holds an option for an additional 20.

Bologna is one of Italy’s largest cities, with almost 400,000 inhabitants. TPER was created in 2021 by merging the transport divisions of ATC, a road transport company from Bologna and Ferrara, and FER, a regional railway company. TPER now employs around 2,500 people.