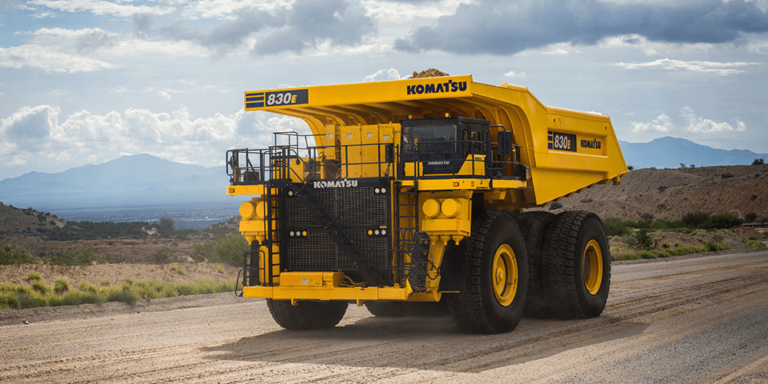 In Canada, the mining and construction industries will get a boost for transitioning to zero-emission heavy-duty vehicles through a new tax credit from the federal government. The tax credits will begin in the spring of 2023.

According to a report from Electric Autonomy Canada, the 30 per cent refundable tax credit will apply to hydrogen and electric heavy-duty equipment used in mining and construction industries, as well as charging and refuelling infrastructure.

Credits will also be available for the generation of renewable energy generation and storage and are expected to cost $6.7 billion over five years. By 2032, they will phase down and will no longer be available by 2035.

Stephen Gravel, manager of the Centre for Smart Mining at Cambrian College in Sudbury, Ont., explained: “Electric versions of traditional underground mining equipment can be significantly more expensive than their diesel counterparts. The upfront capital investment for ditching diesel can make adopting the greener ZEVs out of reach for some companies,” Gravel told Electric Autonomy Canada in an email statement. “I think this tax credit will work to enable more mining companies to adopt electric equipment. It may also accelerate the rollout of electric vehicles at mine sites that have already started to make this transition.”

Canada’s mining industry is one of the largest in the world. While those busy in the electric mobility sector may be familiar with Canadian mining activities because of nickel, cobalt, graphite or lithium, Canada is also the world’s largest producer of potash, the world’s third-largest diamond producer and the world’s fourth-largest uranium producer.

In her recent speech introducing the 2022 Fall Economic Statement, Chrystia Freeland, the deputy prime minister and minister of finance, said: “With major investment tax credits for clean technology and clean hydrogen, we will make it more attractive for businesses to invest in Canada to produce the energy that will power a net-zero global economy.”